LEADING US IN THE RIGHT DIRECTION 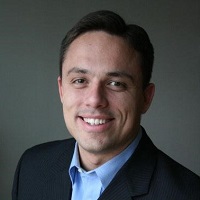 Carlos Lejnieks is CEO of Big Brothers Big Sisters of Essex, Hudson & Union Counties (Newark, NJ) and immediate-past Chairman of Big Brothers Big Sisters of NJ.  Lejnieks took over an atrophied BBBS agency in 2008 and, within four years, went from serving approximately 100 youth to serving over 1,100. Under his leadership, BBBS has received numerous awards including a formal recognition by President Obama. In 2018, he rang the Closing Bell at the NY Stock Exchange in honor of this 10th anniversary at BBBS. Prior to joining BBBS, Lejnieks was an administrator and Leadership Team member of North Star Academy, a Blue Ribbon school based in Newark.  Prior to that, Lejnieks held positions as Vice President of CN Communications International and Goldman Sachs.

Lejnieks serves on the Brown University Alumni Association Board of Governors where he is Chairman of its First Generation Committee, creating policy to better support first generation college students at Brown. He also serves on the Board of Regents for Saint Peter’s University, is Chair Emeritus of the NJ Charter Schools Association and was appointed to the Community Advisory Board for NJTV (NJ public television, a WNET family company).

An Aspen Fellow, Lejnieks was selected as one of twelve people in Aspen’s "Emerging Leaders" cohort in 2012 and, in 2011, he graduated from the American Express Leadership Academy. In 2018, he won the top social sector leader award from American Express at their global alumni summit which came with a $25,000 donation to BBBS in Lejnieks’ honor. In 2018, he spoke alongside Sen. Cory Booker at the Nexus Global Youth Summit on "why mentoring matters". Lejnieks has guest lectured at Brown University, Columbia Law School, NYU, Saint Peter’s University, Rutgers University and Seton Hall Law School on the topics of social entrepreneurialism, education, corporate social responsibility, diversity & inclusion, among other themes.

Lejnieks has a B.A. degree in International Relations and Commerce from Brown University and an M.Sc. degree from the London School of Economics.  In 2011, he was given an Honorary Doctorate from Saint Peter’s University, where he delivered its commencement address.  In 2014, he was given the inaugural Presidential Medallion from New Jersey City University (NJCU), where he also delivered its commencement address. 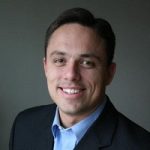 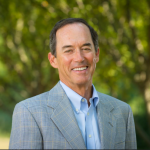 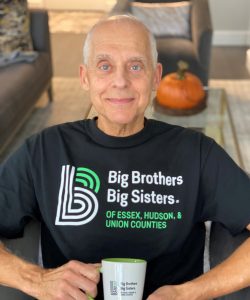 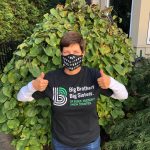 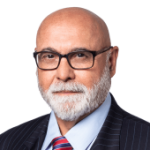 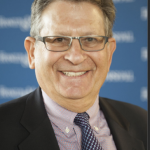 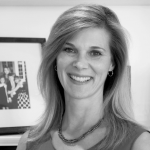 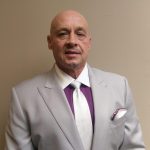 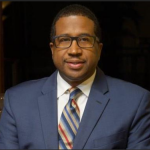 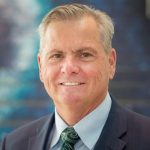 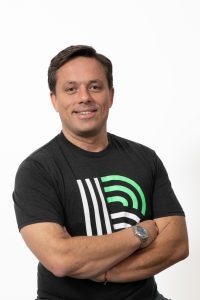 Carlos is a visionary and has led Big Brothers Big Sisters for the last 14 years. He is passionate about making a positive impact on the children in our communities and showing them that they have an extended support system through the agency. Carlos ensures that he uses his platform to advocate for the needs of our future leaders. 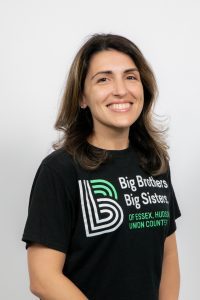 Natalia M. Sardo, a native of Newark, NJ, has dedicated her 15+ year career to narrowing opportunity gaps for marginalized youth and families. She credits discovering her life purpose to two mentors in High School.  She is also a Big  Sister with Brothers Big Sisters. 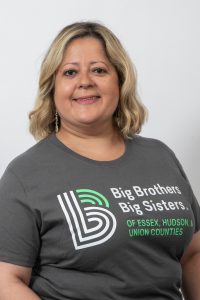 Viviana has served in various roles at Big Brothers Big Sisters for the past 10 years. She loves who she executes this mission with and also who she does it for; the children. Viviana has grown various partnerships due to her deep care for making everyone she meets feel valued. 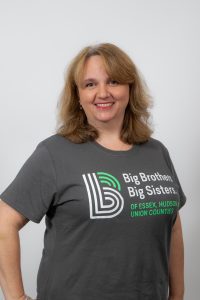 Heather is exceptional at finding and securing funding for our youth. She is a team player and understands how important it is for our mentees. Heather has led our Bowl for Kids' Sake events successfully during the pandemic. 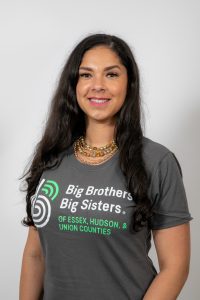 Crystaliz has been a support for others by providing mental health interventions and advocacy. She earned a Master's degree in Higher Education and a certificate in Cognitive Behavioral Therapy. She believes everyone has the ability to fulfill their highest potential. 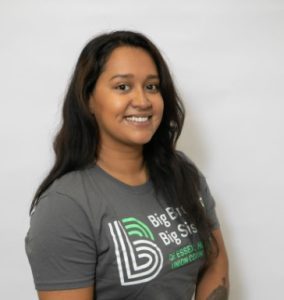 Ximena has a passion for helping others and ensuring our communities are served. 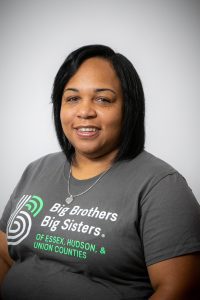 Kashonda has deep-rooted ties to the city of Newark, NJ, and has 18+ years of experience of working directly with families. She is very passionate about the work she does. She is a firm believer that everyone can reach their full potential if they are given a chance.